To play this game you must use the left and right arrows to make Nacho walk back and forth. Use the number pad to make him do wrestling moves. At the beginning of the game, Nacho can only do 4 moves. These correspond to the 2,4,6 and 8 keys on the number pad.

This game is super easy, and as it is an online game, so it does not require any extra GPU or gaming experience; all you need to play this game is a little free time and internet service on a standard PC. This is a wrestling game based on an American comedy movie character that has been popular among fans worldwide. While the Ultima Lucha is the Spanish phrase translated into English version is Final Fight. This is a super fun game to play as there is a wide range of characters from which you can choose one like yours.

The game is fun and easy to play, perfect for a relaxing break from work or wherever you are.

Do you like to play wrestling games? Then no one can beat your love with wrestling! The amazing mini wrestling game Nacho Libre: Ultimate Lucha Battle is here for you. Enjoy with its "Photo Puppet" art style as it uses photos of characters from the film of the same name. Be tough! Since you are going to fight and win money for your upgrades.

You will also love its some more special feature such as players’ control 1 of 21 Luchadors, also equipped with a variety of modes. So be ready to play VS. Mode or Story Mode. However many more modes are waiting for you!.

If you love to fight and Lucha battle provides you best game to play online. And you get some free points.

You can attack other by Z and X. See image to follow keys.

This game has a simple interface in which on the main screen on the top right side it’s the HP of the player you select while on the left side there is a meter which you have to fill by doing good works. This game is so addictive that you even forget about your surroundings once you start the game, but watch out for the HP you have left as it depletes the game will be finished.

On the other side, the meter is filled up by performing combo shots or some of the magical moves; once the meter is completed, you can unleash the unique ability also you will have some boost for your points. 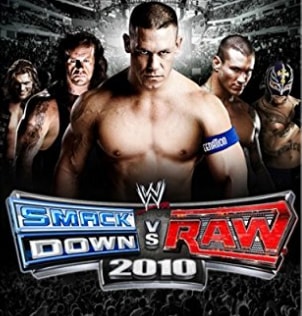 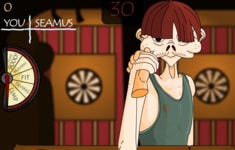 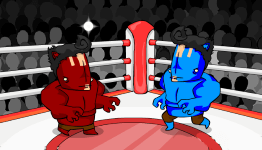 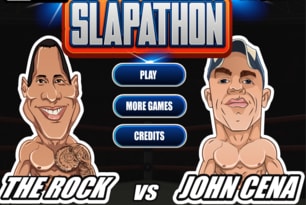